On Letting Go: I Am Opening a 2nd Location! 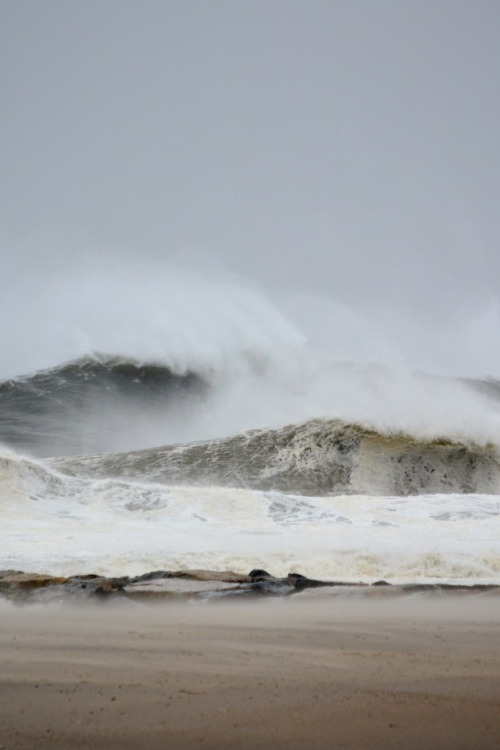 Early November, I had had enough of it all- I was done searching for a 2nd location –

I walked into my neighbor’s coffee shop, just around the corner from my restaurant, to ask him for a small favor.
After a few minutes of small talk, I noticed his face deeply wrinkled, the dark circles around his eyes, and I wondered how old he could be—thinking that his answer would probably surprise me.
And so I paused & just said:

Out of sheer and unconscious empathy and concern for someone you get the feeling is not where he should be—and, well, because my friends can tell you that it is impossible for me to keep my mouth shut when I feel something—I looked at him straight in the eye and whispered softly, without really thinking about it, “You look tired.”

He looked back at me, quite puzzled. Time seemed to stop for a solid five seconds and I could feel the energy changing. His face softened, and his answer came pouring out, like a stream of consciousness that had been contained for far too long.

Again, without quite thinking about anything beyond that moment, I stared at him and said softly: “Done? Like done, done? Done enough to close?”

He answered immediately, and was articulating his thoughts as our discussion was unfolding. “Yes, I am done, enough to leave,” he said.

We just stared at each other for an eternity of several seconds. My head was spinning and I could see his was too. That day, the simple, “You look tired” observation opened the door for my neighbor to actually rest for a second, and realize that he was done—and that standing in front of him could be the person to help him get out the overwhelming spiral.

As for me, I was just as stunned to have opened a door to what in the end was what I had given up even looking for, after searching high and low.

Four weeks later, I had the keys to his shop.

I had managed to lead an effective negotiation not only on a restricted time frame but in an utterly uplifting way. We all hugged around the table—the shop owner, the landlord and myself—happy, fed, and satisfied by a discussion led with integrity and respect for one another, for the work that one had done, with consideration for the work that one was about to do, and framed by a landlord who could appreciate and value it all.

And with that, I had set up the physical foundation for my second location, a foundation that by its essence I truly believe will prosper in the same manner of integrity from which it was born, and in the spirit of the business that will grow there.

I woke up on January 1st, 2016 with a second location that served as a clean slate to start anything—or, should I say, everything that I wanted—to start putting my vision into action.

December had been a frenzy of negotiations, business plans, and mood boards. From the minute I had talked to my neighbor, things poured out of me: the concept was right there, and I put down on paper the manifestation of my vision in five days, from the color of the walls, to the size of the teaspoon. I had carried it for so long, and searched it in so many places, that the ease with which everything was coming out confirmed that it was the right place—nothing felt uneasy, nothing felt forced, and everything was flowing out of me, at last.

Everything but one major thing, surprisingly: the name.

How could that even be? How could it be with such an amazing force moving me through that project I felt stuck there?

I was drawing a blank.

Or so I thought.

I am reformatting everything and thinking about how my existing house is going to almost double in size. On every front, it is fluid, as I tear down old systems, dreaming about new ones. Everything is moving forward, so once again I had decided to just march forth, and hope that before I would swing the doors open, I would come up with something.

I let the name conundrum go, remembering that after all if the right place had come to me, its name would come too, and probably not in the form of anything I could come up with from a brainstorm.

I had my two feet on the ground, moving towards my goal, confident that I had figured out 90%, and that the name would just be a beautiful finish on the tall wall I was building.

And then indeed, it came.

In a friend’s dream in late February.

Once again, everything tilted. It was like a tsunami washed over me. That morning, I stood at the corner of Dekalb and Vanderbilt, so I could see both of my businesses. I let it all sink in to make sense of what was rising deep inside me. And right there as I was walking toward Maison May Dekalb, I started crying. Something deep washed over me, like a gentle yet powerful wave, a force that I recognized right away: grief, a sense of loss.

But the tears were soft and liberating, not sharp or painful—the kind of tears that are necessary for growing, like when you see your kid riding a bike without training wheels for the first time. It is natural, it is beautiful, and you say good-bye to a part of your life when he needed you to hold his back to stay balanced.

I thought that finding the physical space was what mattered, that I had taken that enormous step, and that the rest, if not easy, would just flow with hard work. But in fact, the true revelation came with finding the name. It brought together the past eight years of my life, not only at work, but on a very deep personal level.

I looked at ICI, dear old friend, and understood that something had shifted there.

He was not the big brother that would lead the way in my expansion: the birth of the second location was propelling me further than  ICI (now called Maison May Dekalb), and  ICI  was not leading the way, ICI had folded into that plan. I was leading the way, with ICI under my belt. I had deeply changed,  and ICI along with me.

I had run my business with my heart and soul, and shed a lot of layers to unearth my deep core. I am not the woman who came to NYC 20 years ago with a small amount of money in her pocket and big dreams. I am not even the same woman who opened a small farm to table restaurant 12 years ago in the middle of nowhere (Fort Greene, Brooklyn). I grew, I evolved, learned that I had wings, and then learned that I could spread them far. ICI had been my platform, my work, and my way of finding expression for it all. Both of our identities had changed along the way.

So another layer needs to be shed, another thing has to be let go to make room for something bigger and truer to reflect the expression of not only its evolution, but of mine.

More news in April on how it will all unfold -stay tuned.-